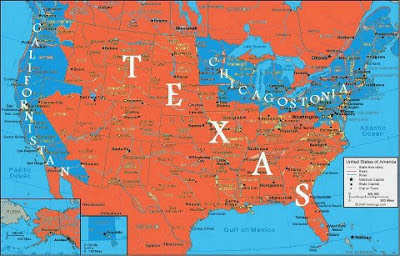 Could the South rise again? It feels surreal even to type those words. Over 34,000+ people have signed a petition on WhiteHouse.gov, demanding secession from the federal government. You can read and sign the petition here. The only question, of course… would it work? Or are our problems more fundamental than a “quick divorce” from the federal government?
We’ve written about secession before, mostly for fun, in our Why Did The South Secede? article. It’s a topic that horrifies many people who live in Eastern or Northern states, mostly because there simply isn’t a history or a culture sympathetic to secession or states rights in general.
Still, the idea that a secession would fix our problems is incredibly simplified. It might have worked 50 years ago, but our economy is now structured in such a way that breaking away from the union would lead to depression, economic hardships like we’ve never experienced, and who knows what else. This doesn’t mean we should never consider it — but only as a very, very last-case scenario option.
publicado aqui

A queda do dólar 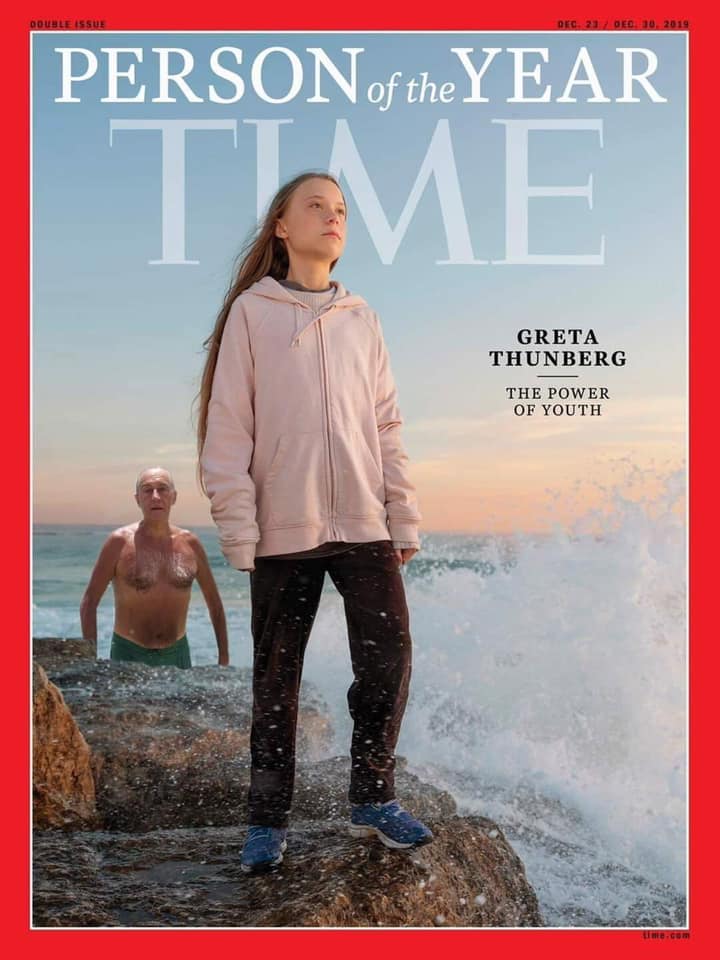